One of the newest additions to the Museum is this EH Station Sedan, which has had a highly unusual history, spending most of its life in England. It is believed to have been one of only a handful of EHs there, and the only station wagon.

The owner bought the car in Adelaide, and took it with him to the UK in 1971. He was on a visit to Australia when he first came to the museum, and it was his wish that the car return to its home, and be put on display here. 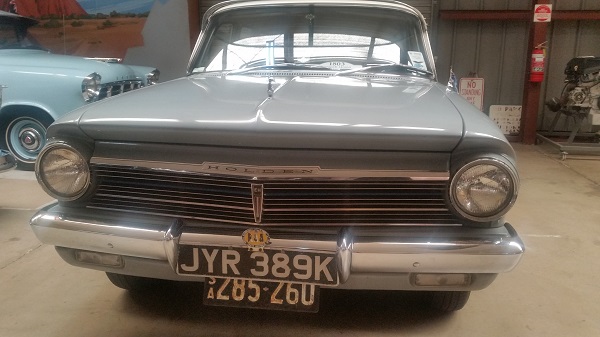 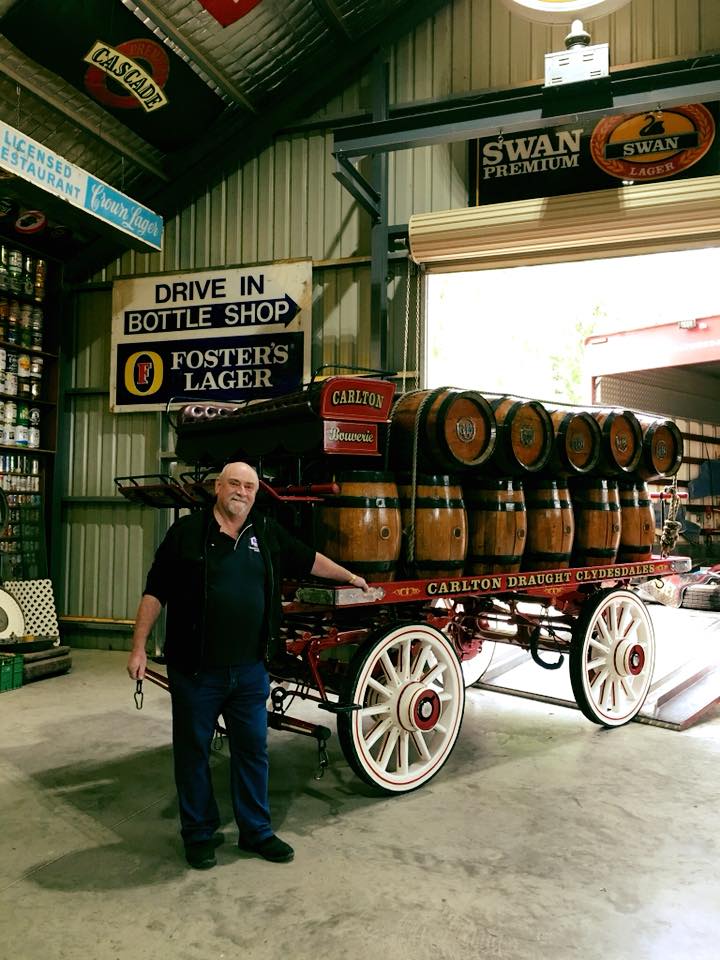 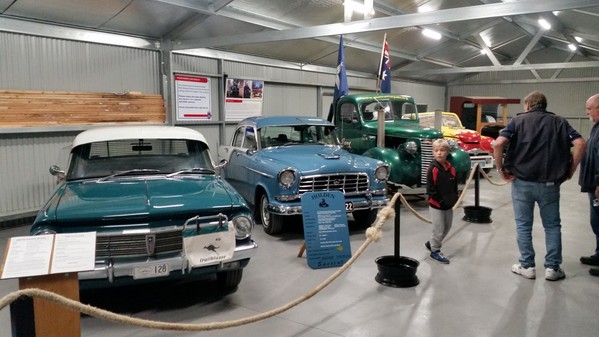 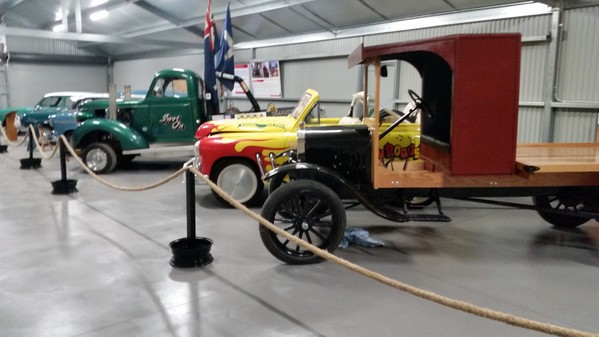 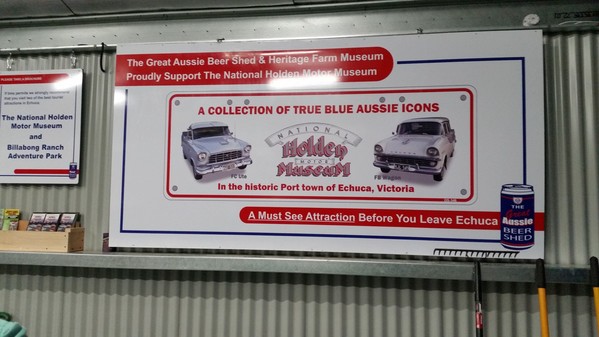 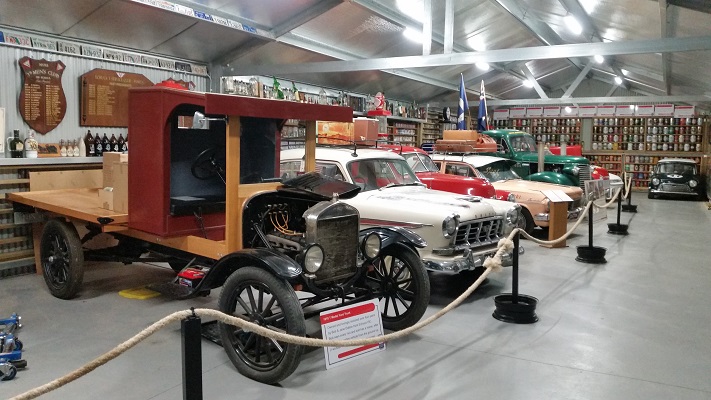 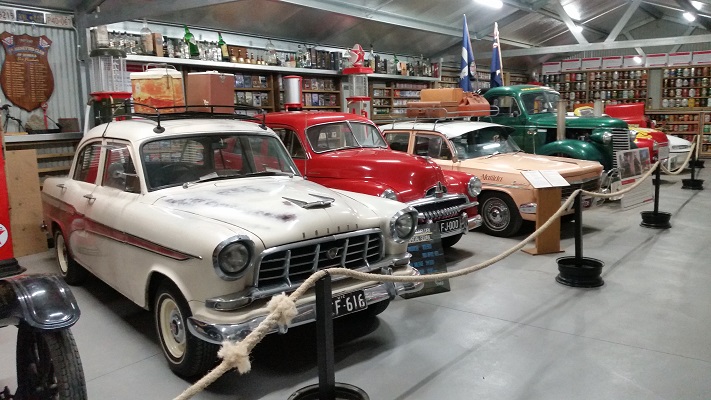 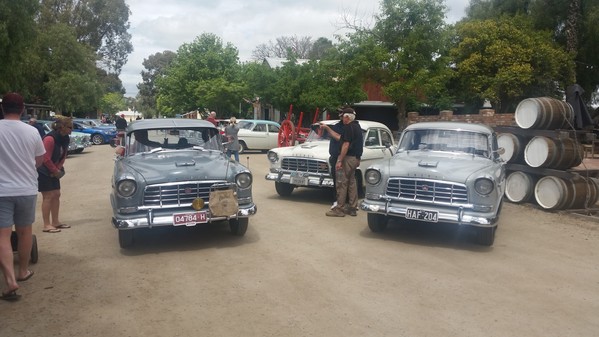 The FE-FC Holden Car Club of Victoria, the FE-FC Holden Car Club of NSW and the FE-HR Holden Owners Club of ACT held a weekend rally in Echuca, enjoying a visit to the National Holden Motor Museum, the Great Aussie Beer Shed, and many of the other delights of the district. A static vehicle display at the Historic Port gave locals an opportunity to view a great variety of classic Holdens. 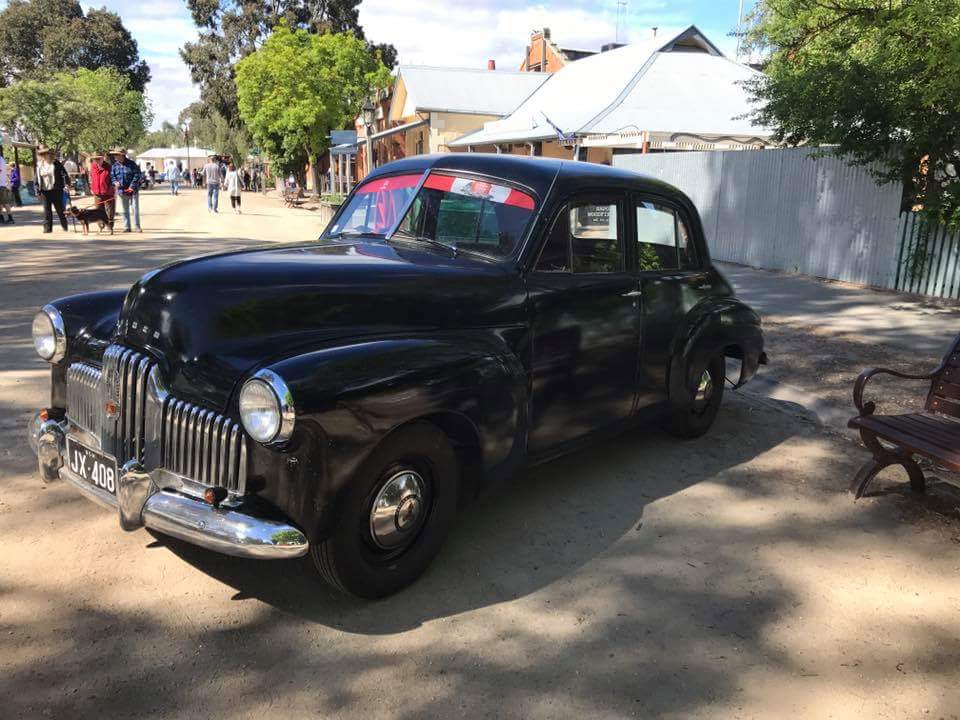 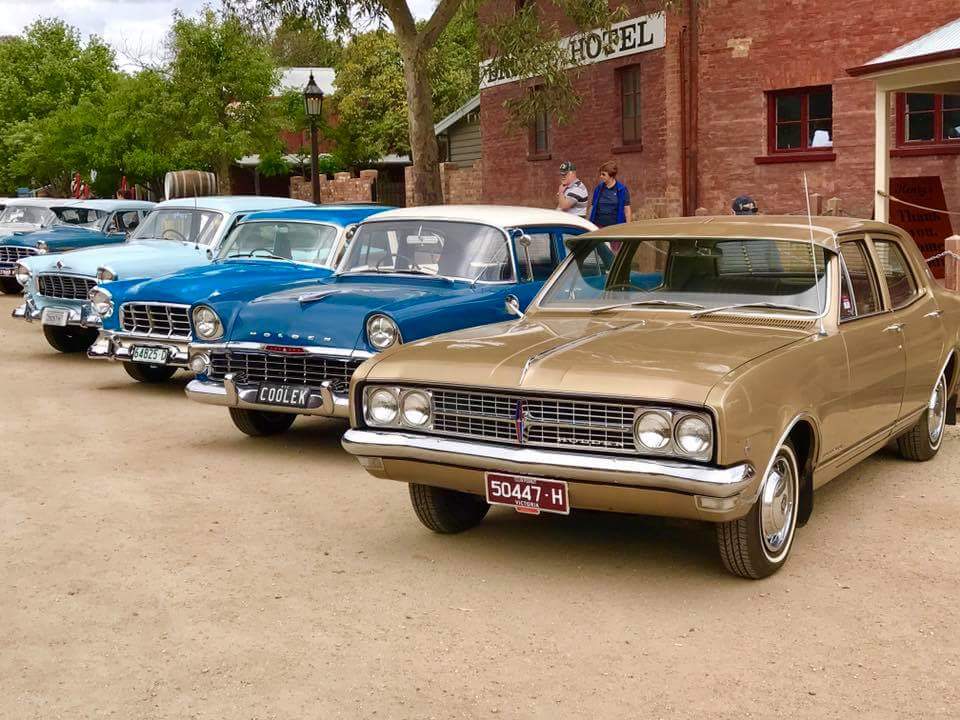 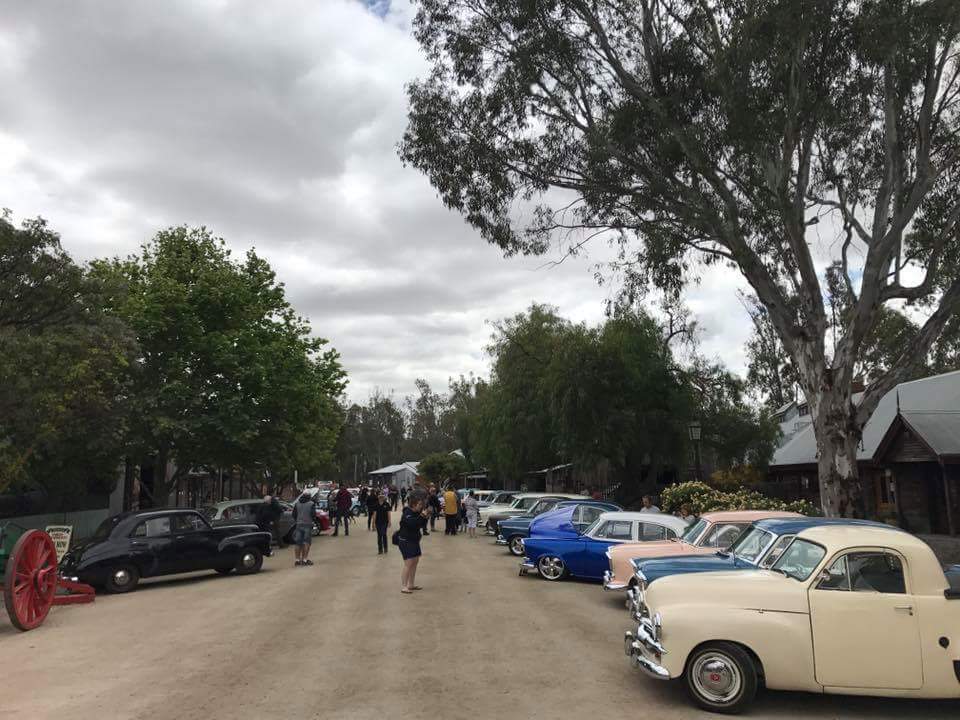 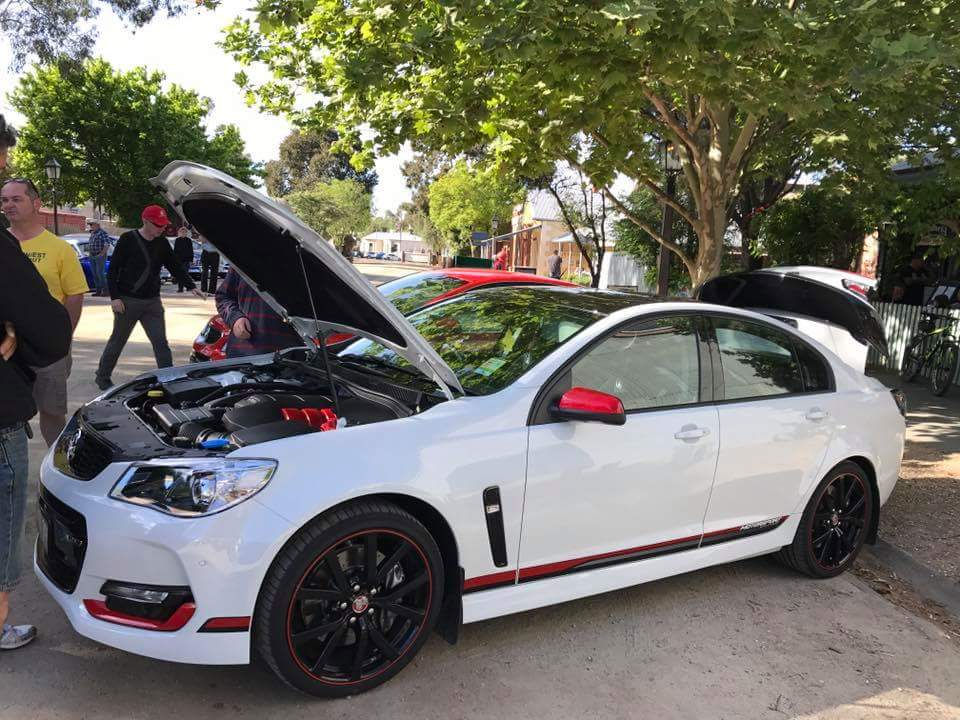 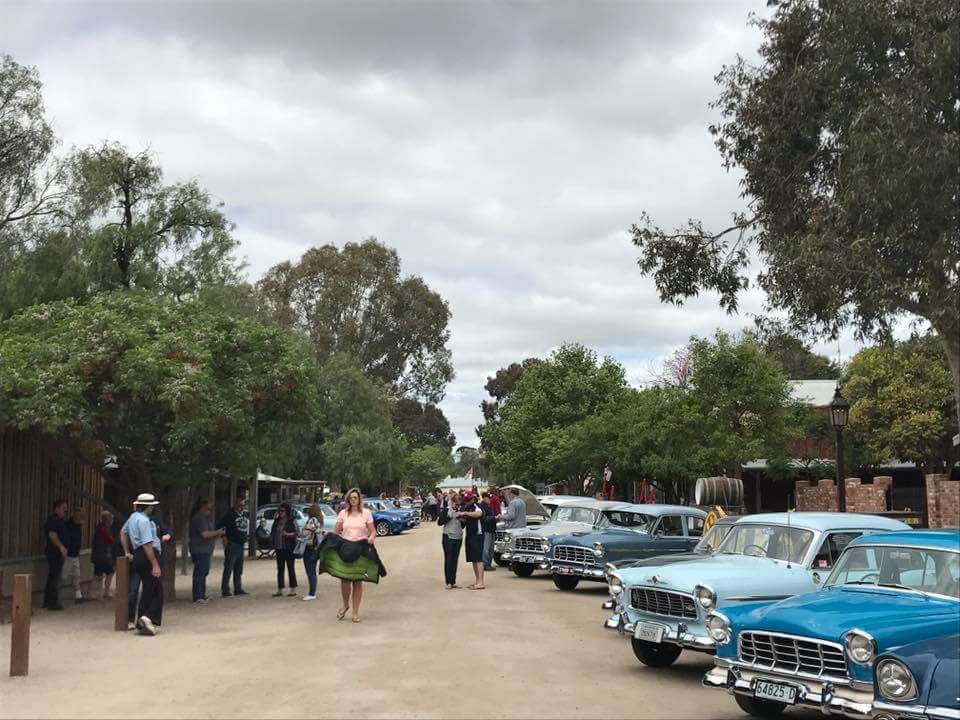 Quite often there are some interesting displays out in the car park! Today we had a very late 1959 FC, unusual for its original FB paint colours and trim. Only a tiny handful of cars were known to have been manufactured as pilot vehicles in this way.

Next door we have an FE Holden that the owner bought new in 1957, and he and it are still going strong, travelling all over the countryside with a caravan bringing up the rear.

Thanks for visiting the museum, Brett and Mal. 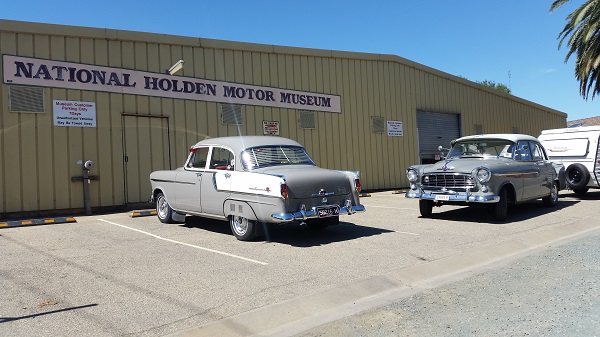